Lloyd Wade’s Soul Town and Beat Street by Viva Productions:
Not long after I had started my Freddie Tribute contract for Viva Productions I got a call from them asking if I could hop on tour with two new productions as they had a guitarist drop out last minute. Of course I say yes! Viva Productions consists of a highly talented cast of 14 dancers and musicians, this particular tour has two shows, Beat Street, which is a high energy dance/drum/percussion based show with lots of different styles of music from RnB, Rock, Swing Jazz and Pure Pop, however this is all set to intense Latin and Hip Hop inspired rhythms and complex arrangements. The other act is Soul Town with Lloyd Wade, which features the same amazing cast however with the host being the incredibly talented Lloyd Wade. He knows a thing or two about soul music and it was an absolute honour to provide backing guitars for his set. You can catch him here singing with Take That at the O2 Arena:

I am fortunate enough to have been asked back for more dates on these tours in between my other work with the Freddie Tribute. I really enjoy playing as a sideman in different styles of music, I also really enjoy the choreography of stage performances like this, its awesome being part of it all. I hope to do lots more of this!

Before I went on tour with Viva, Mask of Judas had two shows with the amazing Star Wars metal band ‘Galactic Empire’ and the Anime inspired band Sithu Aye. We supported then at the Joiners in Southampton and Patterns in Brighton, we had a great show playing to sold out audiences. It makes me excited about our upcoming album release! Here is some footage from my GoPro at the Joiners: 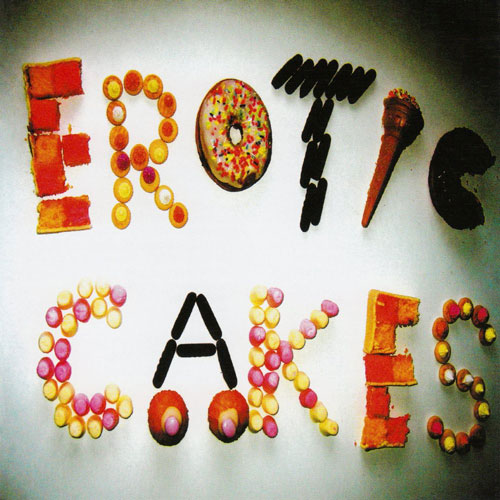 Paul Gilbert is coming to town 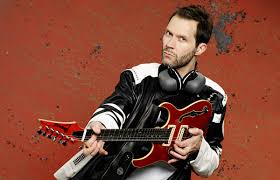 Paul is coming to the UK in March to do some guitar clinics, I have tickets to the Guildford and Bristol ones. I always feel inspired after watching Paul play and hearing him talk. One day I would love to jam on stage with him, just have fun playing phrases back and forth and cranking those Marshall’s past 5!

This site uses Akismet to reduce spam. Learn how your comment data is processed.